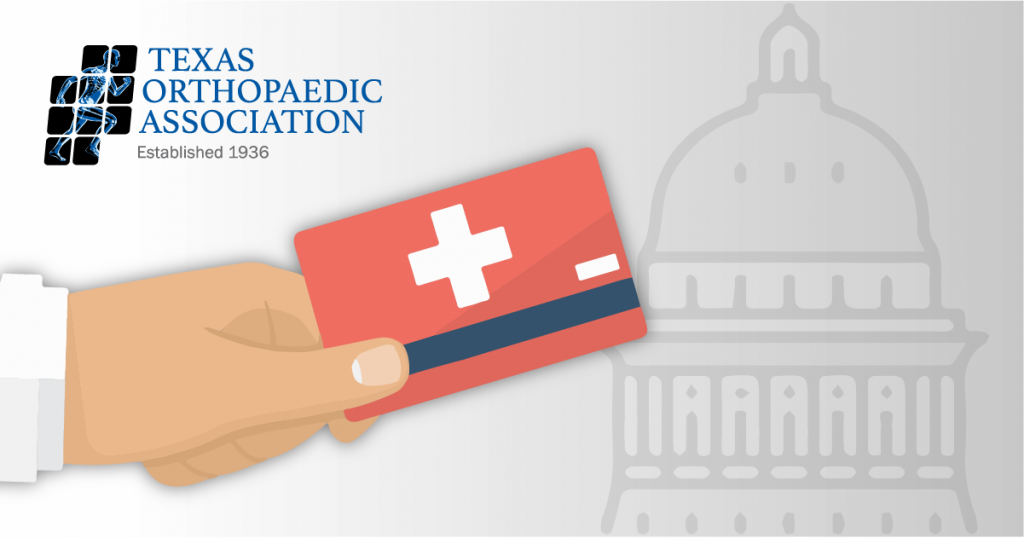 The 2019 Texas Legislature passed SB 1264, which creates a ban on surprise billing (bills beyond the co-insurance, co-payment, and deductible) for out-of-network care.

SB 1264 does create a small exception in which a physician may surprise bill if a patient is presented a financial estimate for consideration at least 10 business days prior to a service. The patient has a certain amount of time to consider it.

The Texas Department of Insurance (TDI) created forms for the exception.

For cases in which there is a dispute between a physician and a health plan for an out-of-network payment, an arbitration process has been created.